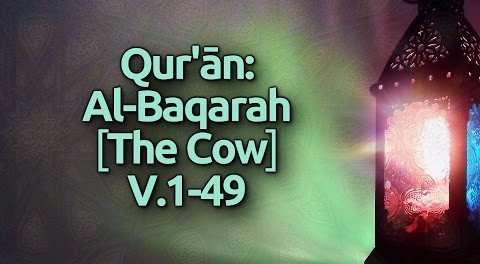 Verse 17: Their1 example is like the example of the one who lighted up a fire. So when it lighted his surroundings, Allah took away their sight and left them in darknesses, so they do not see2.

Verse 18: They are deaf, dumb (and) blind so they would not return (to the guidance)3.

Verse 19: Or their parable is (like a) rainstorm from the sky, in it are darknesses and thunderclaps and lightening. They thrust their fingers into their ears (due to the fear) from thunderclaps fearing death and Allah is encompassing the disbelievers4.